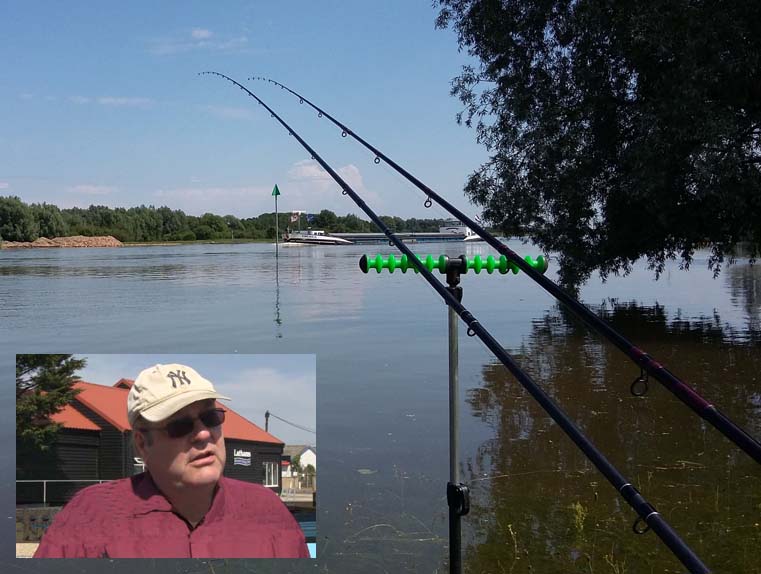 I thought I would share my correspondence with the EA area manager following many months of awaiting for a decision on  Hoveton, which is also complied by the agencies seemingly inability to provide fishery survey data since 2016 for the Broads and surrounding area.

Since we met in late January to discuss Hoveton Great Broad and its planned bio-manipulation program, the world has changed somewhat with covid-19. However the environment permit consultation closed in early February and has clearly being impacted by covid-19 working restrictions. But we are now in July and I would like some idea on the direction of travel the Agency wishes to take with this matter.

As we have made clear we want to find a workable solution to this and are ready to work this through with all parties.

However throughout this matter we have relied on the science to lead us and even though the fish tracking data is still coming through, via the PhD team. It doesn’t provide the base density figures we have used in the past, which come from EA fishery surveys. The last hydro acoustic survey reports we have comes from 2016.

I’m not sure what has happened within the team, but back in 2014 the Broads team were leading the way in this technology with other areas learning from the ground breaking results that this technology can produce. I now learn that both 2017 and 2018 results are not usable and the 2019 data still remains unprocessed and assessed. Set this against the need for base data whatever the outcome with HGB to assess any impact annually this is extremely concerning.

I have with my meetings between Helen and Marcus attempted to bring best practices to the forefront as clearly some underlying structural issues exist between the two respective areas now merged under your leadership.

I have been working with Julia Stansfield the A&R team led attempting to resolve this for the last 2 years. It was highlighted particularly on the river Wensum last year in that we are unable to assess trends in species and life cycles without the science, as reported in other fishery reports delivered outside ENS area. I had hoped that a regrading of the role would resolve this, but it seems not the case.

The grading of such work activity seems to be the core issue and it’s not for me to manage such matters, but only challenge the resultant outcomes.

Giving the significance of this with the challenges facing the Broads fish populations from not only climate change, but projects like HGB all potentially impacting on the social economics of the Broads fishery we need this structure foundation to baseline anything.

I ask that you seek to resolve this position urgently.